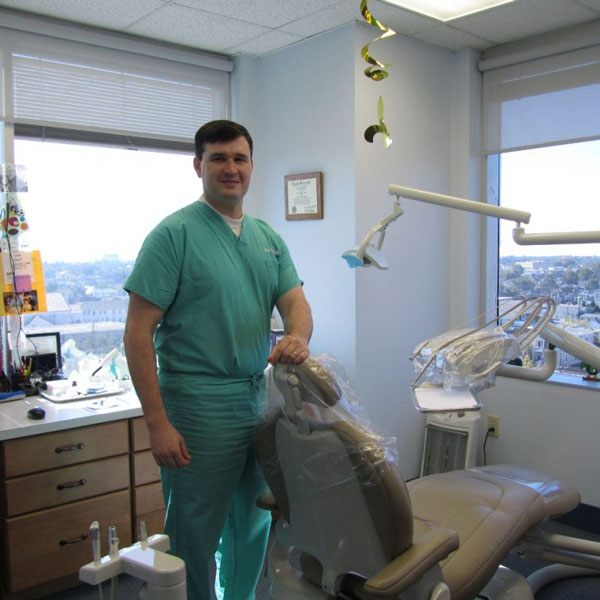 Getting to Know Dr. Connell

All of our New Orleans and Gretna patients continuously compliment Dr. Connell for the friendly smile he always has and the time he puts into knowing each patient and their dental needs. In his spare time, Dr. Connell loves getting out his natural athleticism with local kickball and flag football leagues. He is also involved with The March of Dimes and Alzheimer’s Association charitable organizations.